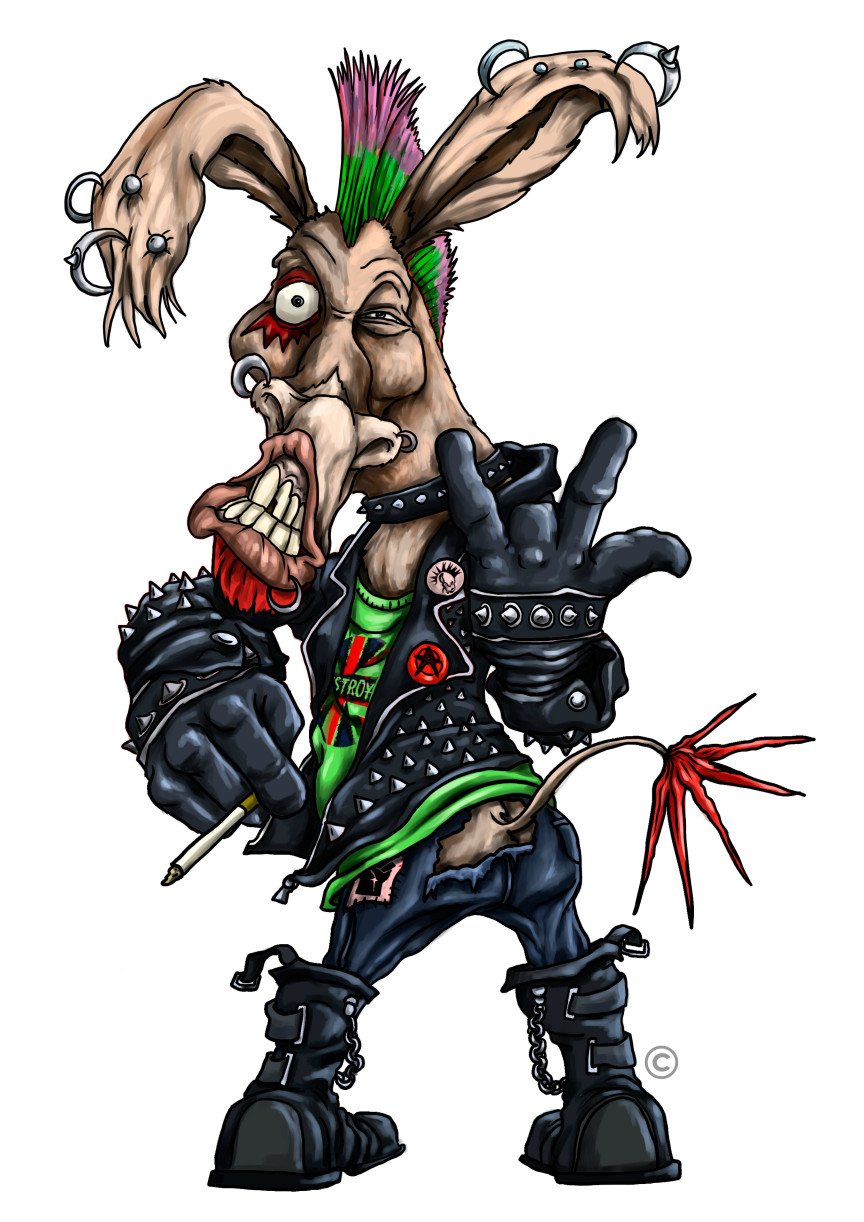 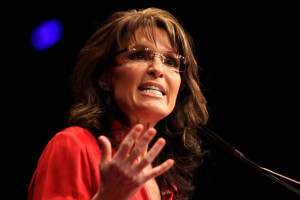 I mean, I know this might be a day late and a dollar short but keep in mind, if a Democrat is elected, we will all be shit out of luck and more than a few dollars short no thanks to the gimmie, gimmie, gotcha! Sanders camp. But just as the political tides begin to rise and the 1960s appear to be making a comeback, the campaign trail couldn’t get any more gangster, Sarah Palin dukes it out with anti-Trump protesters who went H.A.M. (that’s hot ass mess) when word got out that Trump was scheduled to hold a rally at the University of Illinois, Chicago. Appearing at a live event in Tampa, Florida on Monday, Sarah Palin took to the stage to back up her fellow Republican comrade Donald and declared, “and what we don’t have time for is all that petty-punk ass little thuggery stuff that’s been going on with those quote-unquote protesters who are doing nothing but wasting your time and trying to take away your first amendment rights, your rights to assemble peacefully…” READ THE ARTICLE. Never one to bite her tongue and evidently up to date on the latest street slang, Sarah’s appearance was a surprise as most people thought that she would forego the event due to her husband Todd’s recent snowmobile accident. 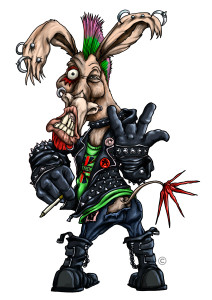 In other news, Albert Einstein determined that, “Insanity is doing the same thing over and over again and expecting different results”. Now I’m not saying I’m supporting Trump nor am I saying I’m not supporting Trump, but let’s face what’s appears to be our reality…The Dems aren’t going to change their collective tune and the Republican Elite aren’t really that interested in changing their status quo approach.  So why would anyone vote the same expecting something different, insane.  Clearly this means that Donald Trump’s surprising success can only be attributed to insanity of his non-supporters. Here’s a thought… Donald Trump is a multi-billion dollar man and marketing genius, no? If he isn’t then why on earth has the Apprentice survived (yawn)? While you are still trying to figure out the answer; imagine if the anti-Trump supports just played into some marketing tactic devised by the Don himself to gain even more support! Imagine if the Chicago rally slash-militant mob scene was part of a bigger plan to demonstrate how the more you act in a way that you claim is unjust, your actions shall inevitably leads to the increased verve of Trump’s supporters and his campaign?  Condemning violence but acting out violently, how confusing things must be for those sheeple still waiting for change. Congratulations kids, instead of pushing the Dems agenda forward, you just helped Mr. Trump, who oddly enough has been accused of encouraging violence at his own rallies, just rack up a few additional votes for 2016. Although not one to advocate adult-bullying or punk ass sucker punches like the one that took place at the University of Illinois, it must be noted that this was a job well done; Donald J. Trump just snagged 3 more states in his race to the White House.   Who knows what we’ll get if Trump is elected, but chances are it won’t be the same.  Another thing that’s a positive for Trump is if he’s elected several Hollywood Elites, such as Al Sharpton, Whoopi, and Miley Cyrus just to mention a few, will leave the country. You don’t mind making money in America but you don’t want to be an American, well piss off then.  Go Trump and good riddance, you anti-American, hypocritical, ungrateful Punk Asses.

SEE: Hollywood Celebrities Who Vowed to Leave the US if Trump Wins

Join the Discussion, follow me using the links below