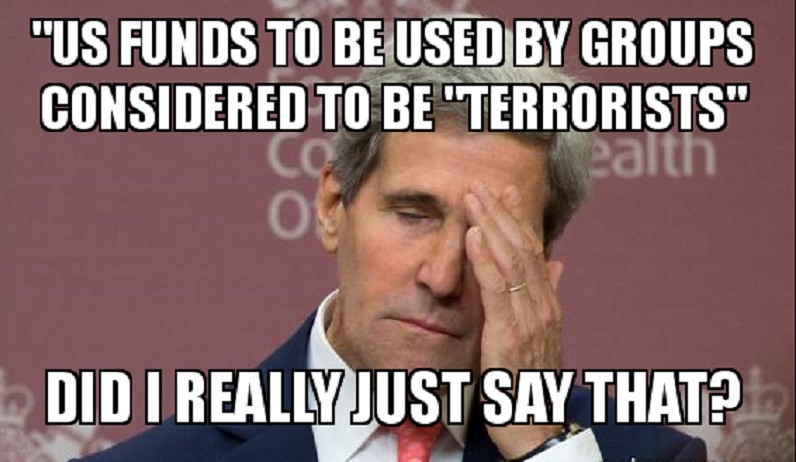 The US is not only fighting terrorism, we’re now funding it!  Secretary of State John Kerry stated last week that it is very likely that Iran will use a portion of the Billions of dollars we’re giving them, in return for their assurance that they will limit their nuclear efforts, to support terror.  Now isn’t that just flipping brilliant?! 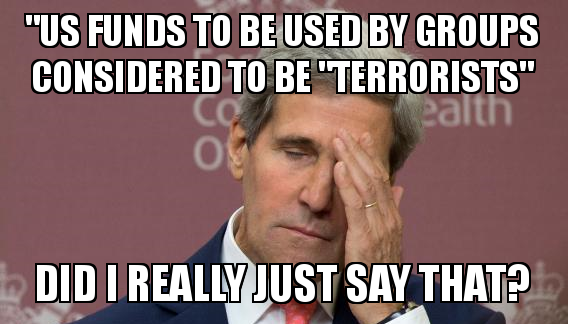 It’s inconceivable really, first that this obvious outcome would be deemed viable as the administration plotted their negotiation strategy and secondly, that our  Secretary of State would publicly admit it after the fact and remain committed to the idea. Another grand solution from the intellectual class (us common folk just can’t grasp their higher level of thinking), let’s not only give them our (i.e. taxpayers) money  to promote the spread of terror but to in all likelihood perpetuate their nuclear weapons program.  Either we’re talking about an incomprehensible level of incompetence or more to the case, something vastly subversive and incredibly dangerous to our homeland and the free world. 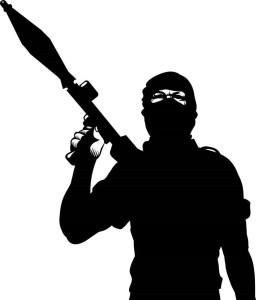 Personally, as a Service Disabled Veteran that has deployed in support of our fight on terror and having lost several friends in this fight I am absolutely appalled!  It’s completely disgusting and shows an arrogant disregard for what is not only a poor decision based on a perverse world view, but a callous disregard for the morale, welfare and safety of not only our men and women fighting terror (that in itself is horrible), but of the American people as a whole.

I sure hope someone with some moral sense comes along and sorts out the mess our country has gotten into before it’s once again played out on our front door.  Cross your fingers, buy a rabbit’s foot, don’t step on any cracks, break any mirrors or let a black cat cross your path.  Maybe that’ll have a more positive affect than our pathetic leadership. 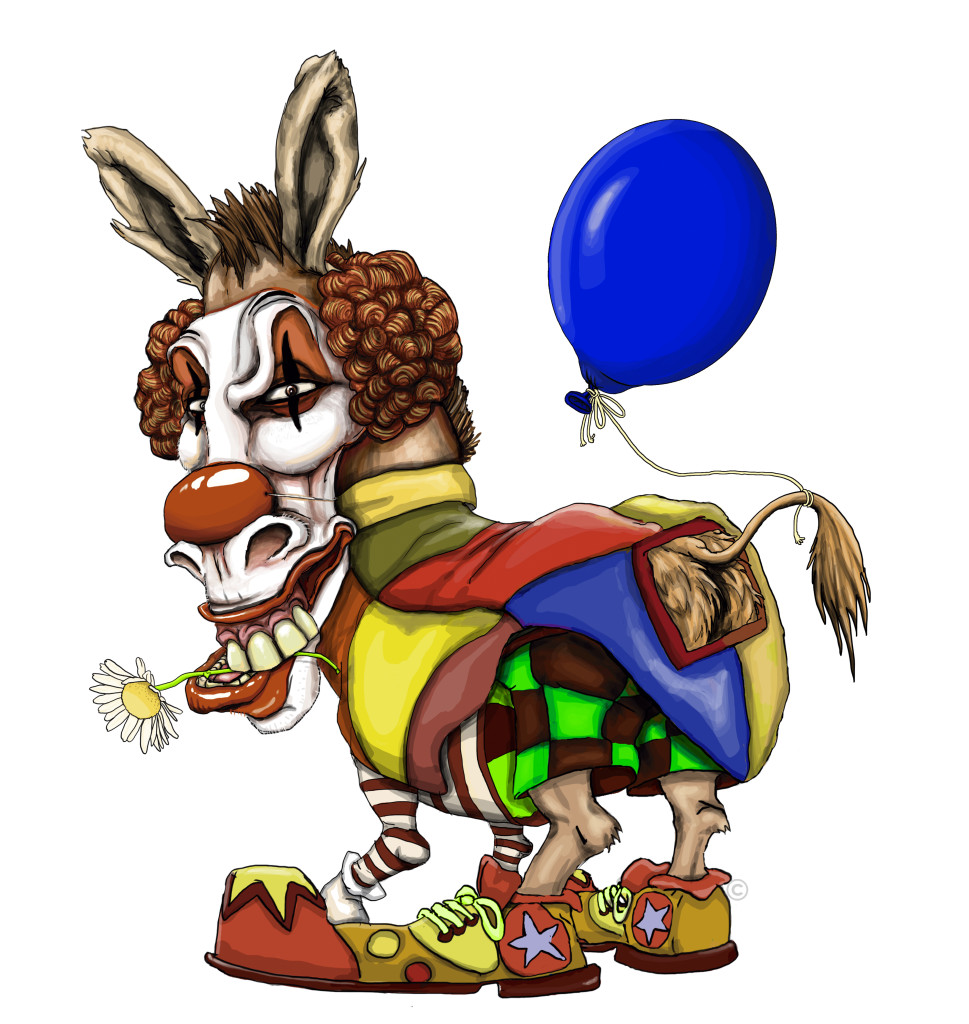 Congratulations Secretary of State John Kerry, you have been officially crowned Ass Clown of the Week!

What are your thoughts on the Iran deal? Join me in the conversation on Twitter and Facebook.