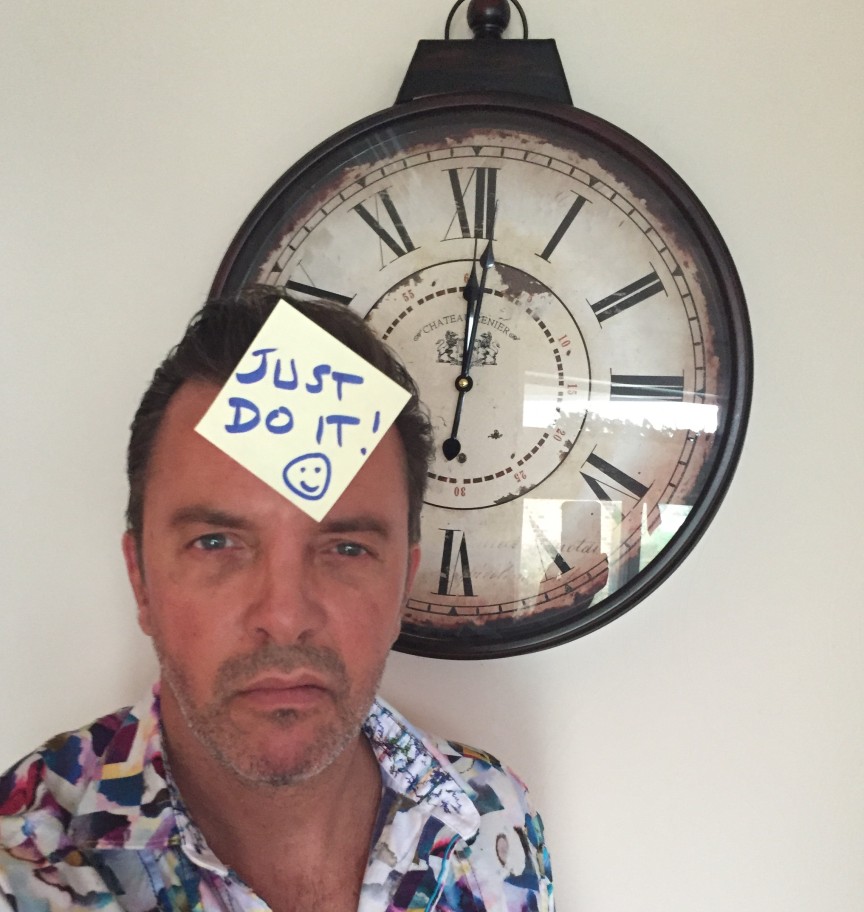 Why New Year’s Resolution and not Revolution or even Evolution…is there really a difference?  Let’s explore. 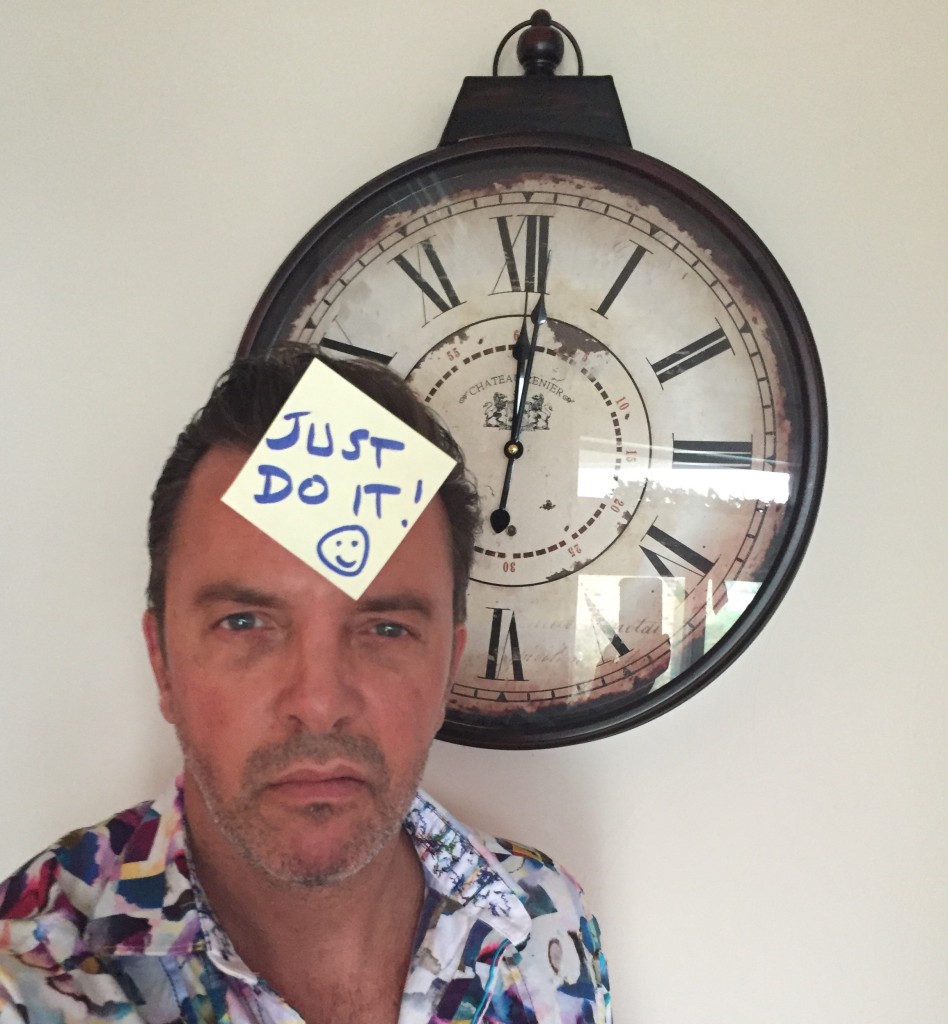 Resolution = A firm decision to do or not to do something.  Okay, makes sense to me if I’m looking to improve myself going into 2016; like working out more, eating better, drinking less or maybe not drinking more than last year. 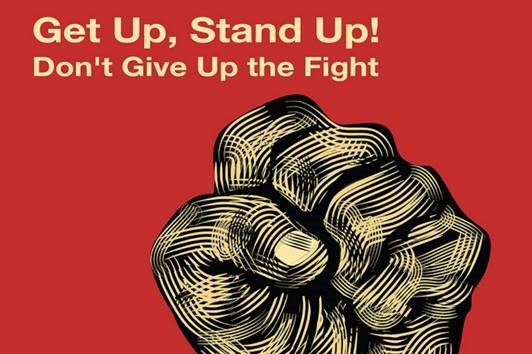 Revolution = A sudden, complete or marked change in something.  Hey, that fits too!  I mean isn’t that the reason for a New Year’s…”whatever we’re going to call it”?  This may define me the best as I know my “Being” will try, in earnest, to revolt against what I plan to do next year and beyond.  So, maybe this is an internal revolution: mind, body and spirit. 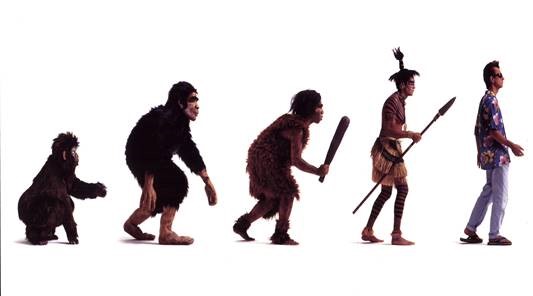 Evolution = any process of formation, growth or development.  Well, that’s the end state intent right?  We wish to evolve, in some fashion, into a better state whether it be physical, mental or spiritual.

Let me do a bit of self-analysis and proclaim my 2016 intent to see which New Year’s…”whatever we’re going to call it” fits me best.

I’m lazy.  I know, I know, I know…you’re surprised!  I mean given the fact that I hitch-hiked across the states, volunteered for some of the military’s most demanding programs and started a successful business from scratch you would think that I would be a poster child for anti-lazy, but alas, no.  That said, I tend to agree with Kurt Gebhard Adolf Philipp Freiherr von Hammerstein-Equord, an old skool German Officer that was famous for being ardently opposed to Hitler.  Well, he classified his officers as follows:

“I divide my officers into four groups. There are clever, diligent, stupid, and lazy officers. Usually two characteristics are combined. Some are clever and diligent — their place is the General Staff. The next lot are stupid and lazy — they make up 90 percent of every army and are suited to routine duties. Anyone who is both clever and lazy is qualified for the highest leadership duties, because he possesses the intellectual clarity and the composure necessary for difficult decisions. One must beware of anyone who is stupid and diligent — he must not be entrusted with any responsibility because he will always cause only mischief.”

I’d like to think I’m in the realm of being “both clever and lazy”.  Though I’m sure there are a few out there that would put me in a different group.  Maybe some days it’s true.  Anyway, I think the point’s been made.

I’m 50 years old and I think it’s important to retain a youthful demeanor as much as one can and one way for me is to be…less lazy.  I plan to pitch in more, do things that need doing before they REALLY need doing and explore some of my more creative ideas…like writing a book.

So, that’s a start.  Next, is to get in better shape.  Now I’m not out of shape…cricket chirps, good, I think, but there’s definitely room for improvement.  Final goal of the year is to run the NYC Marathon.  I got this or maybe mostly run, right?

Next is to be more engaged in my two beautiful daughters, 8 & 5.  They are at the best age ever and I need to enjoy it as much as possible.  It’s tough sometimes with business and all, but I can make it happen.  Even mediocre daddies are loved by their daughters, like forever, and I plan to be a stellar dad.  Easy day!

Optimize myself.  Good, efficient energy applied toward good effective causes.  You get what you give I truly believe, but to give with no thought of getting anything in return is the way.  Duh!

My wife wants more hugs.  Maybe there’s something on her list that she want to do more for me.J Crap!  I just f*#%’ed up the previous thought with that comment.  Idiot!  Village idiot.

So, I think my approach to the New Year is to “Resolve” on making a successful “Revolution” within myself so that I can “Evolve” into a better Entrepreneur & Business Owner, Friend, Father, Husband, and Lover!   I need to get busy!