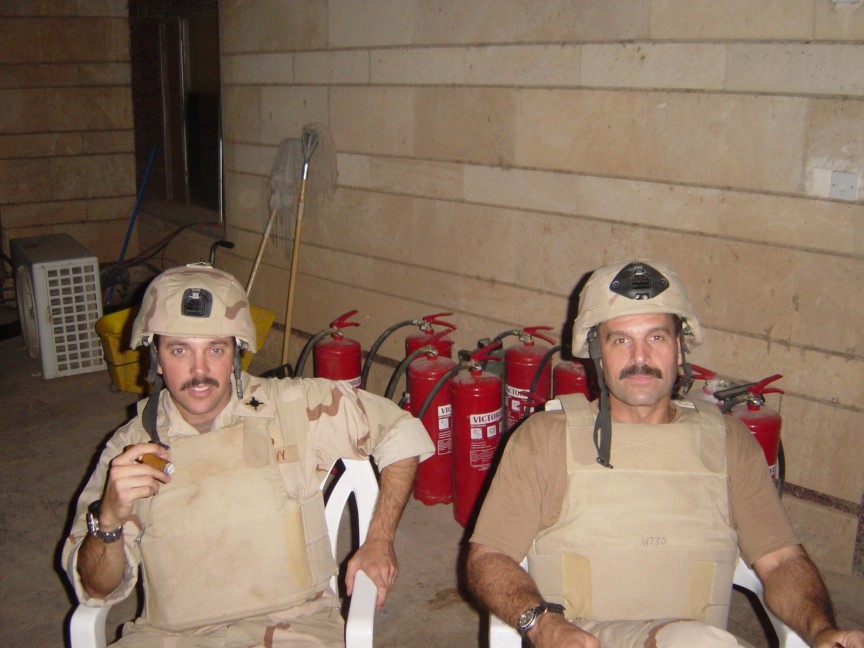 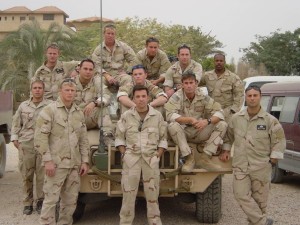 Back into Iraq…REALLY?!  It’s a moot point whether you agree or disagree with old decisions to enter Iraq in ‘03.  Weapons of Mass Destruction, ousting a cruel dictator, blah, blah, blah…he “was” indeed a lunatic but hindsight being what it is, maybe it took a cruel, heavy-handed lunatic like that to maintain some semblance of control within such a volatile part of our planet.  Well, that’s another moot point.  It seems obvious to even the casual observer that leaving Iraq in 2012 was yet another “Major Fail” for this administration. 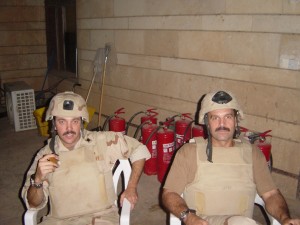 Actually, there continues to be a series of fails: failing to establish a Status of Forces Agreement (SOFA), failing to effectively train the Iraqi forces, failing to define and execute a logical drawdown plan but, most of all we failed to support the people of Iraq.  We failed them on many counts not least of which by not ensuring a strong democratic government was established and vetted prior to our departure.  The American people were let down too.  Much sacred blood was spilled to liberate Iraq and now we see a lot of it was in vain due to failed US policy.

So, now it looks like we’re heading back…Back into an even bigger shit-storm!  The worst part of it all is the real heroes, our men and women in uniform, my brothers and sisters, will dutifully answer the call again and give their all to help stabilize a part of the world even more divided and turmoil-stricken than they left it.   Myself, like most veterans, will be watching very closely to see how much “backside” support, from our citizenry and the Congress, this initiative will receive.

What are your thoughts on this latest move executed by the administration?