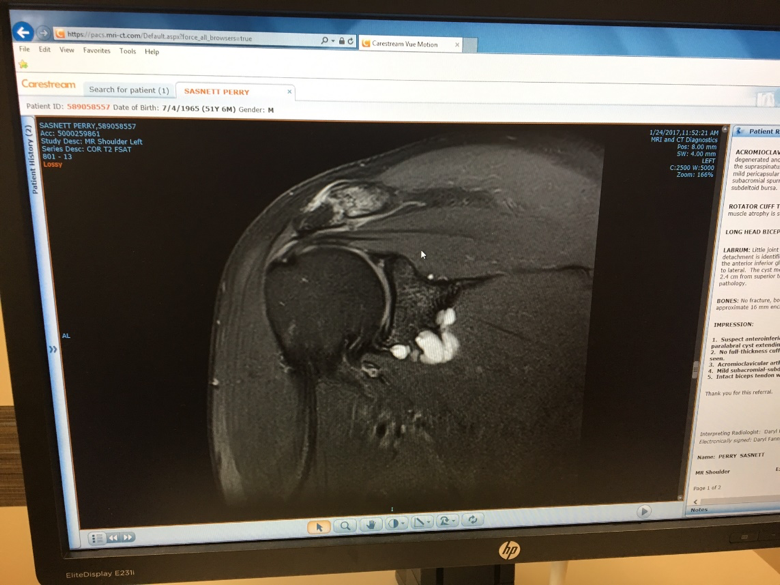 Sucks getting old and/or tired, but we all avoid the pitfalls of exercise.

If it’s not one thing then it ends up being another health issue that frequently attempts to squelch my efforts at maintaining and gaining physical fitness.  I am determined not to let my laundry list of ailments, past and present, bring me down.

Here’s what’s been getting in my way.

Late last year started with two stress fractures, a bout with gout, followed by a left shoulder injury for which I received a cortisone shot 6 weeks ago, followed by Planter Fasciitis which warranted another shot two weeks ago, AND I am just now getting over the crud which has lasted for over a week.  Damnit Jim! 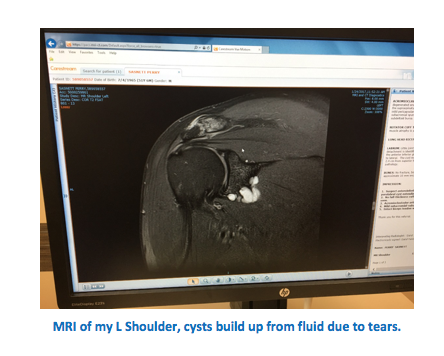 I’ve never had shoulder problems before, but now I am more sensitive to that complicated joint as it’s really affecting my upper body workouts.  Pulls = Good, Presses = Not so Good.  I’m still getting it done but I’ve had to alter my routine…maybe not a bad thing.

My running had been improving, that is until the Planter Fasciitis.  Easily down into the sub 8’s and eyeing sub 7, until my heel pain got me toes up. 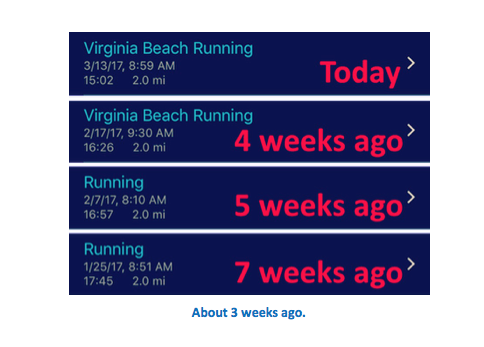 And then this happens…Planter Fasciitis! 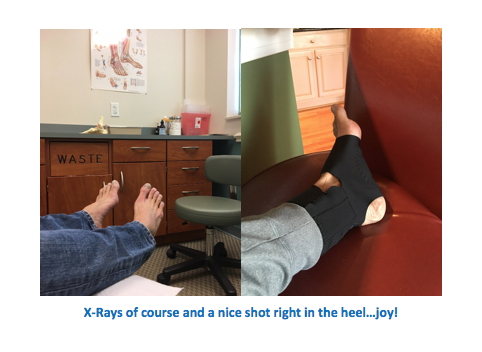 Holy Cannoli, I’m starting to feel like a hypochondriac and that’s not me!  I do not take drugs when I’m sick (normally), I rarely go to the doctor (that is until last year), don’t buy into the “therapy” solutions everyone tries to sell, but jeez…maybe I should.

I do believe in yoga and the Eastern Thought, but have yet to apply them into my lifestyle…yet.

My fighting/running weight is truly about 145 (wiry), but I think around 150 is just fine. That said, this virus-funk that’s been making rounds has it’s tendrils in me and has for over a week.  I say that because 2 months ago I was a plus 160 and now I’m hovering around 150 and dipping into the 140’s.  I was really happy at 155 and though I am feeling a bit under the weather, not having the other 5 pounds is interesting.  Cranking out pull-ups and stepping it out a bit lighter is nice.  Just need my energy back though! 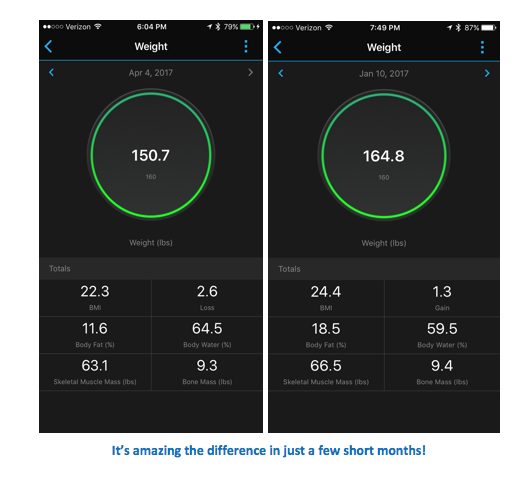 Though it is frustrating dealing with issue after issue I find it easier to stay the course now that it’s become part of the daily program.  That in itself has probably made the difference more than other motivators.  As humans, we tend to be creatures of habit and once in a routine, find it easier to remain doing so.  I didn’t workout for nearly a full week due to the flu and was chomping at the bit to get back into it.  Maybe a bit sooner than I should have, but I figured my health would catch up to my motivation.

Take-away from my ailments for anyone that is interested…Stay motivated and find a path around struggles.  It may open up new fitness doors and get you doing things you wouldn’t normally do, cycling is my example.  At the very least it will keep you moving forward and in a routine.

As one tries to get into shape, especially as you get older (like me), it’s much easier to find an excuse to QUIT than it is to find an alternate path to health.  As a retired bomb expert I would call that a mantrap, but that feeling and thought doesn’t care about your sex or ethnicity so it’s a “person-trap”.

Don’t fall in it?  Stay on a dedicated and motivated path so you avoid those pitfalls and your time fuze (life) will burn much longer and stronger.

Thanks for following my fitness journey, If you are looking to improve your health at 50, follow me on the networks below for more tips, motivation and inspiration #TheBombGuy