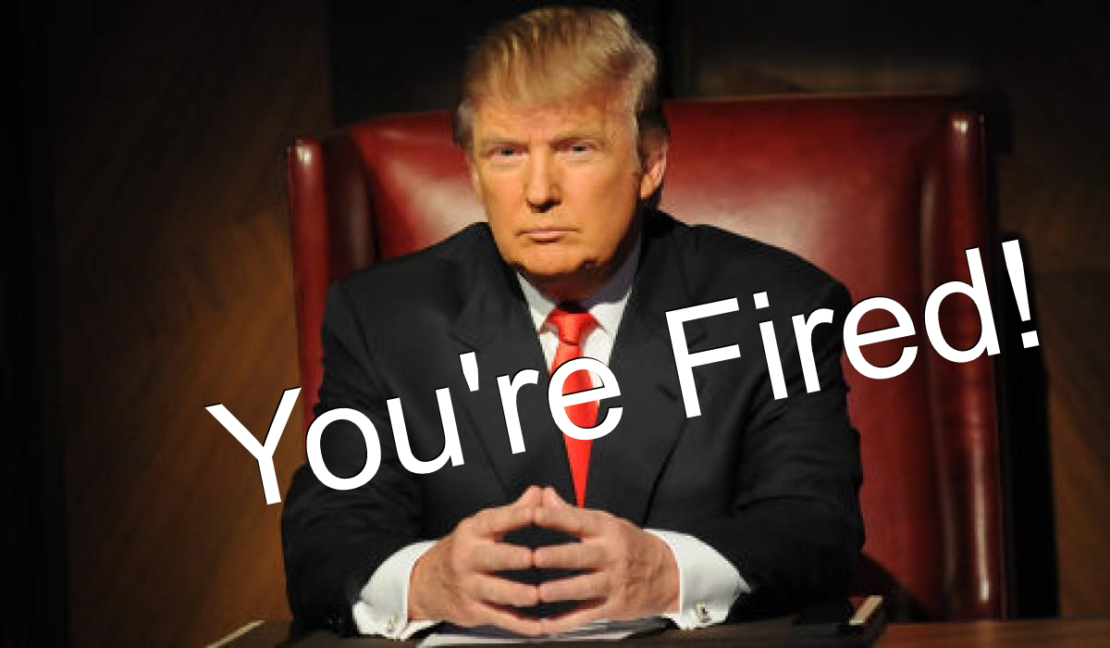 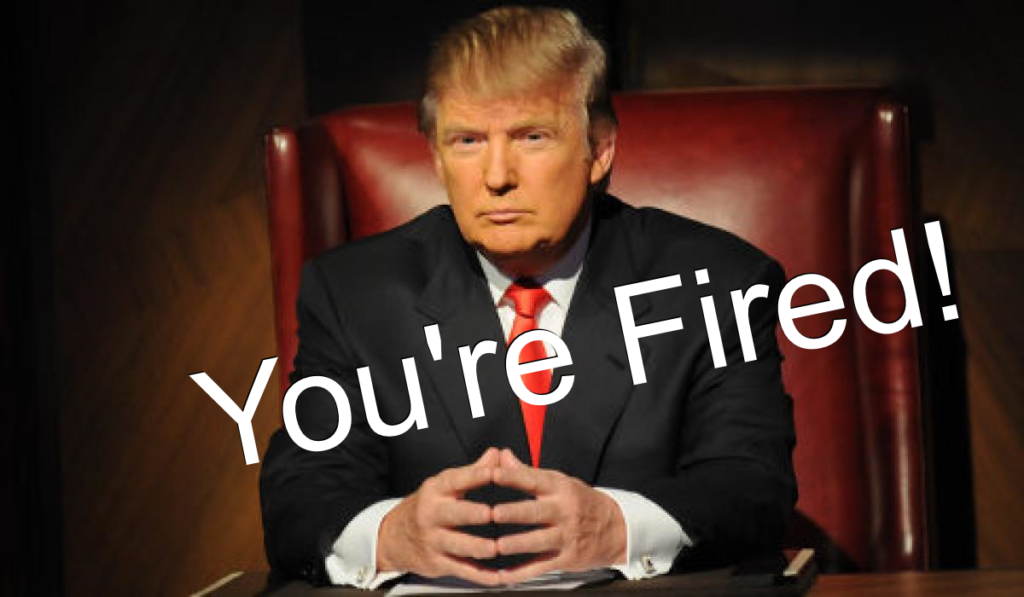 The definition of a third-degree burn seems most appropriate when comparing the injury with what the DNC is experiencing; third-degree burns are the most severe as they cause the most damage, extending through every layer of skin.  Watching the Democratic National Convention yesterday it seems that their dishonesty and back room dealings to tilt the scale in favor of HRC have come home to roost, leaving them to scramble in an attempt to shore up the damage caused by burning Bernie’s supporters.  I think there’s a term for that…Poetic Justice.

Like Trump or not, one cannot deny that he won the Republican Nomination, against heavy odds, and did so fairly.  To put it plainly, he earned it through the people’s vote.  Though the Republican elite obviously wish it were otherwise they should count their collective lucky stars they didn’t get caught gerrymandering like the DNC.

It is so very unfortunate that our nation’s electoral process has become by all accounts a farce.  As unfortunate and disturbing as the DNC scandal is, and it’s bad, I’m even more amazed that the Bernie supporters didn’t see it coming.  I mean “Hello”, saw that one coming a long way off.  Best case, Bernie had no idea and feels as slighted as his supports.  Worst case, he knew and was implicit to the plot for his own betterment, which means he knowingly took money from the people to further his own financial agenda.  I think it’ll show when it’s announced what position he’ll hold in the Hillary program.  Or better yet what is disclosed in the next batch of hacked emails apparently set for later in the week.

Yeah, Trump’s a bit bombastic and abrasive, but he’s not shy or timid and he has the good ole American fighting spirit that seems to have strangely faded shortly after 9/11 and all but disappeared over the course of Obama’s dynasty.  He’s successful, he’s a fighter and his kids seem pretty damn squared away.  Those are pretty good measures of any person regardless of race, color, religion, sex, etc… I struggle with how anyone could honestly support HRC when there are so many investigations? I mean real investigations. Yeah sure, the media and the Clinton machine spin it by saying it’s a Republican witch-hunt – well that’s a bunch of crap. Trust me; the email scandal alone would have brought down much better people for far lesser infractions. I might be able to see how HRC supporters don’t put much into that, but I’m also assessing they’ve NEVER had a security clearance and their well-being, as well as their families, has never depended on conducting proper, well-defined security procedures. Bottom-line: she’s a liar (FBI said so) and broke the law in that regard (FBI gave her a pass) and if it were ANYONE else, other than maybe Bill, jail time baby. At the VERY least, NEVER, EVER allowed to even peek at a document stamped CONFIDENTIAL much less ALL of the Nation’s biggest secrets.

While we’re on emails what about her saying she didn’t know anything about Debbie Wasserman-Shultz’s and the DNC’s emails against Bernie?  Wow, doesn’t that sound awfully familiar?  And to make it even more bizarre, she’s now hired Wasserman-Schultz to lead her presidential election efforts.  “That don’t make no sense!”

At the end of the day, I think HRC has become or is becoming, the bane of the DNC. It is her misdeeds and dishonesty that has finally shown for all to see, the hypocritical light of the Democratic Party. They’re really not for anybody but themselves and to be honest neither is the Republican elite. The real difference between the two parties we know now is the validity of their nominations. Trump won his fair and square while HRC…not so much. Oh, and Trump won his with less than 10th of the staff and far less funding (mostly his own btw) than the Clinton machine brought to bear in the primary. 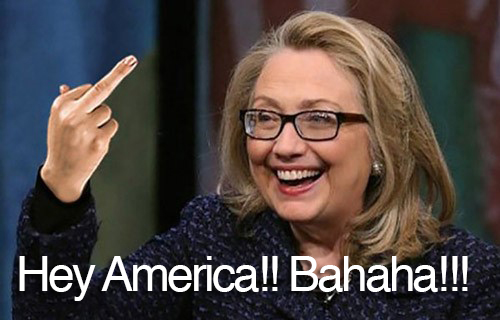 So, what would I say to the burned Bernie supporters…though ideology is important, regardless of whether or not anyone or I agree with it, it’s as important to have a fair democratic process where ALL voices are heard and accounted for. Anything less and things start resembling a dictatorship and that should scare the hell out of us all…as that NEVER ends well for anyone. Hell, even dictators die…Hillary can attest to that and so could Gaddafi if he were still alive. Hmmm… 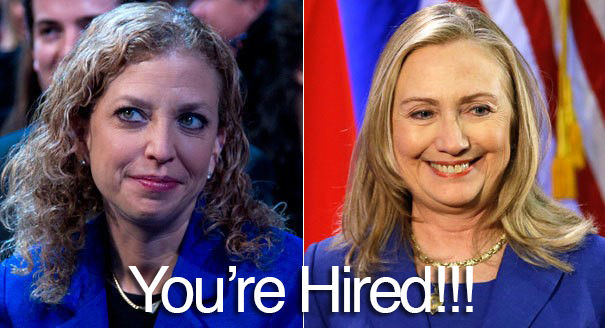 Share your thoughts on the DNC. Weigh in by leaving your comments below.