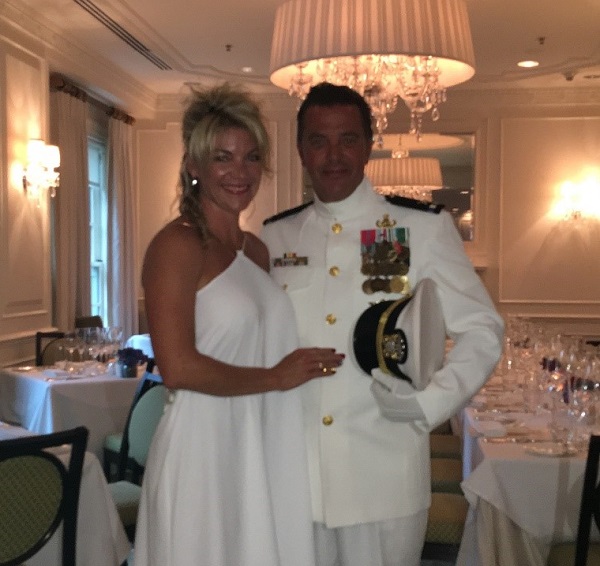 Reflecting on Family, Friends, Freedom, and Service on the 4th of July 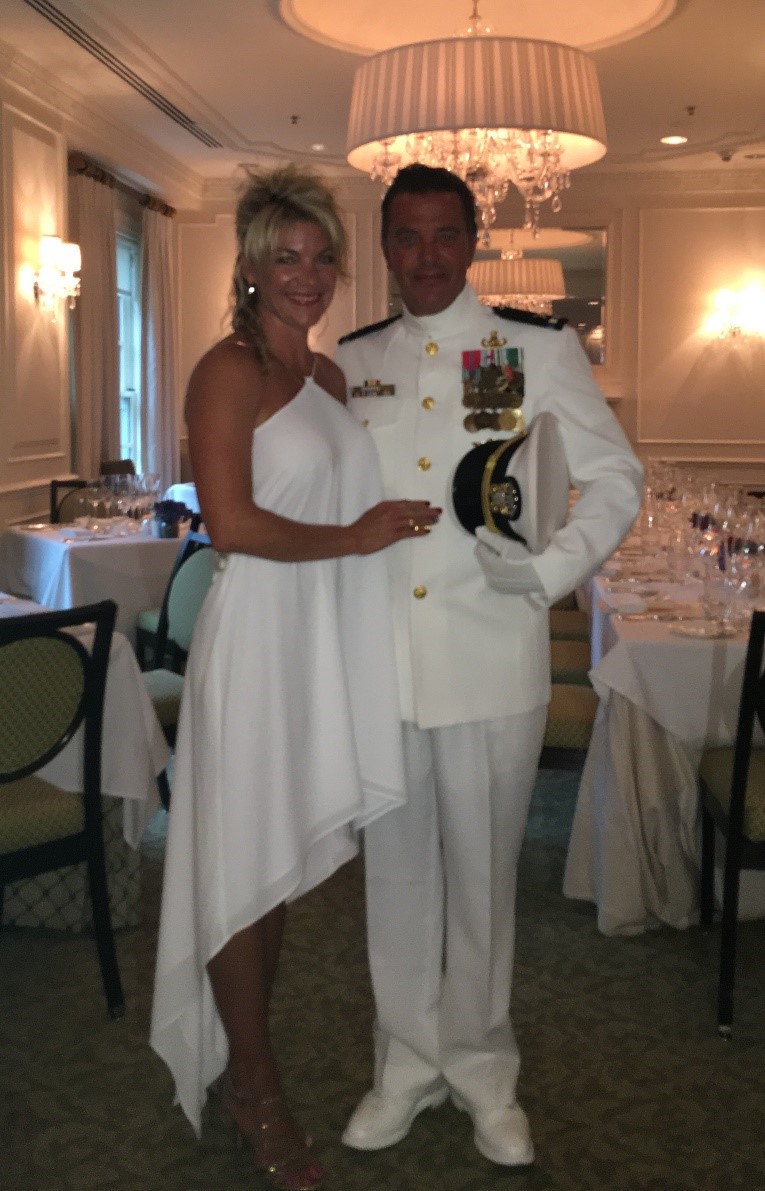 Now with the 4th of July behind us, we are officially on the back side of the year…wow, it’s going by so fast!

You know, as I’m new to social media, just under a year, I find myself questioning my approach; stuff like how often to blog, what content is relevant, too much too little too late, etc., etc..  You know, the stuff that other self-conscience people probably think about.  My conclusion, wait for inspiration.  Never said I was bright.  It is with that I submit this.

As others, I consider life a book with several chapters with some being longer while others may be quite short, but it’s content and context that make the chapter in both book and life.  Having just celebrated my 51st birthday this past Monday at our Nation’s Capital with my family and a few of my closest friends it was a time of reflection: my family, my families friend group, mistakes made, successes along the way, how lucky I’ve been and still am, and our country which is why I feel I’ve been as successful as I’ve been.

I had a rocky childhood and maybe one day I’ll go into more details on that, but suffice it to say that along that bumpy road I failed to finish high school.  I think I graduated 10th grade only.  Anyway, I got into trouble with the law and had to join the military or spend time in the pokey.  Do they even say pokey anymore?  And if so, I don’t want to know why.  Anyway, went into the Navy (no pokey jokes), apparently didn’t meet Air Force standards, and did so completely undesignated.  What’s that you ask…it’s signing up for 4 years of you get what you get and you don’t throw a fit.  Potential for a real crappy job.  No, seriously, I could have been cleaning crappers for 4 years…no shit.

Well, long story short, I had what I consider an awesome 20-year career in the navy.  I did everything I had hoped I would do and more.  After digging my way out of the initial job deficit I finally wound up as a Navy Diver qualified to defuse bombs, EOD.  SCORE!  The next 18 years were so awesome: learning new cultures worldwide, actually living through a volcanic eruption (Mt. Pinatubo), working with dolphins in Hawaii, saving a buddy from man overboard, “playing” with plutonium, a few classified missions, and a couple of combat deployments.  Just to name a couple of the highlights, so lucky.  Though I thoroughly enjoyed my military career, let me just say, not everyone has/had it as good or considers it so novel or enjoyable.  There’s plenty of men and women that’s lost their lives, lost their friends (as I), lost their families…basically contributed so much at a cost that’s beyond any measurable value.  We all, service members past and present, have stories both good and bad, but this has been a generation or two of volunteers.  Think about that.  EVERYONE in the military is a VOLUNTEER.  They weren’t lawfully drafted.  Chew on that and then consider their selfless sacrifice…so amazing.

I remember when I joined in the Navy, 21 January 1987, when it wasn’t so accepted to be in the military.  In fact, there were signs stating “sailors and dogs keep off the grass” like dogs can read and for that matter like I could too, 10th-grade education and all. Well that was nearly 30 years ago and I’ve been retired for nearly 10.  On to my point.  While serving, regardless of the branch, you wear a uniform of course.  However, sometimes you’re required to go above and beyond normal dress: for ceremonies like…Change of Command, fallen brother or sister-in-arms, etc..  Not saying that, while serving, I didn’t appreciate wearing the uniform regardless of the occasion, but I think most service members would agree that, on occasion, there were other things one would rather have partaken in, regardless of service or rank, than spending money and time to get dress uniforms ready for and then participating in an occasion.  Just being honest.

Almost ten years retired now and of course still authorized to wear the uniform I’ve only worn it twice since.  It just hasn’t occurred that I should do so.  Maybe that’s bad, I don’t know.  Regardless, the first time since retirement is for the funeral service of my wife’s father, a retired Navy Master Chief, to show respect and honor for a fellow shipmate and patriot that had passed.  The second being this past Monday, July 4th, 2016. I don’t know, but I felt inspired to wear the uniform.  Beyond the obvious, July 4th, my birthday and being in the Nation’s Capital, which in itself was so cool, I felt honored and privileged.  It wasn’t the fact that I felt special and unique it was the fact that I represented something special and unique and for that feeling I am truly grateful. 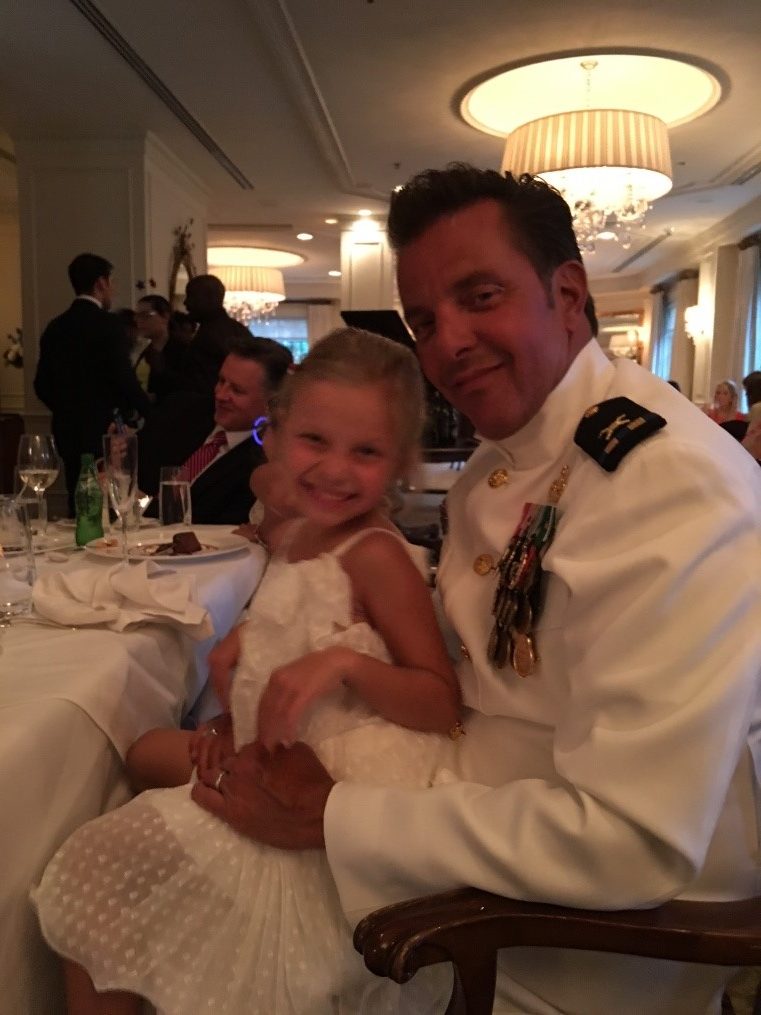 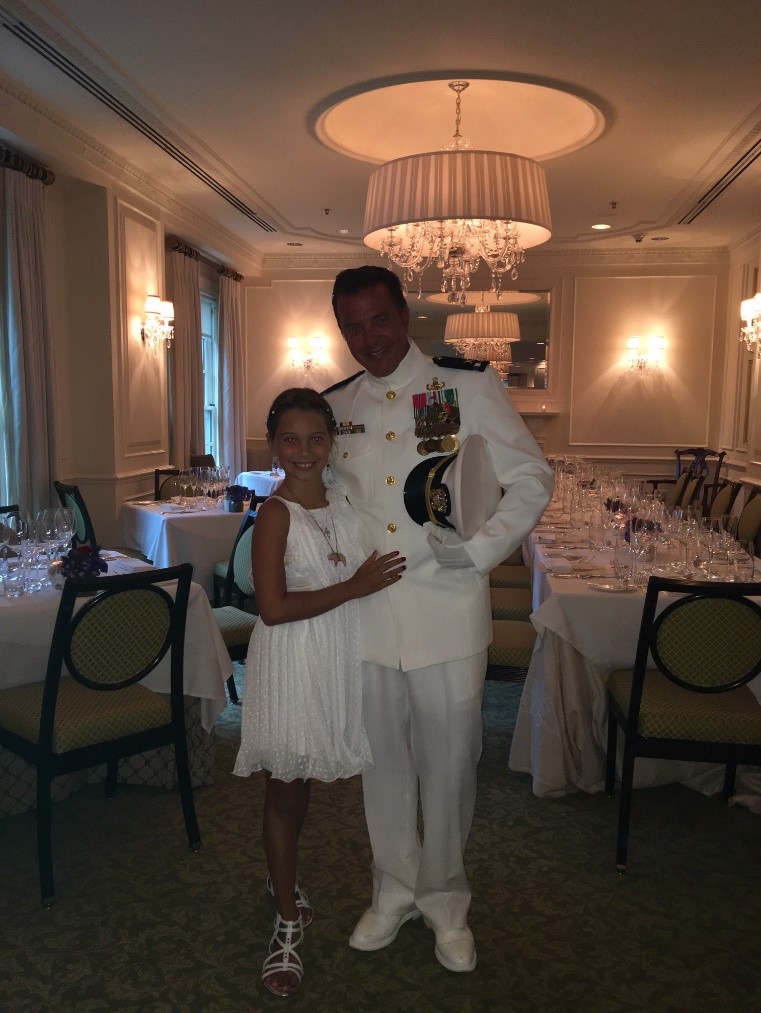 Even though the 20 years of naval service is a past chapter of my life it’s one of those chapters that one goes back into to read a favorite part over again or to reflect on something previously missed the first time.  Regardless, I’m very proud to have had the opportunity to pen a 20-year chapter of my life so and deeply respect all those that have come before me, those currently serving and those yet to serve.

By wearing my uniform I salute the Nation and all those that have served and still serve. 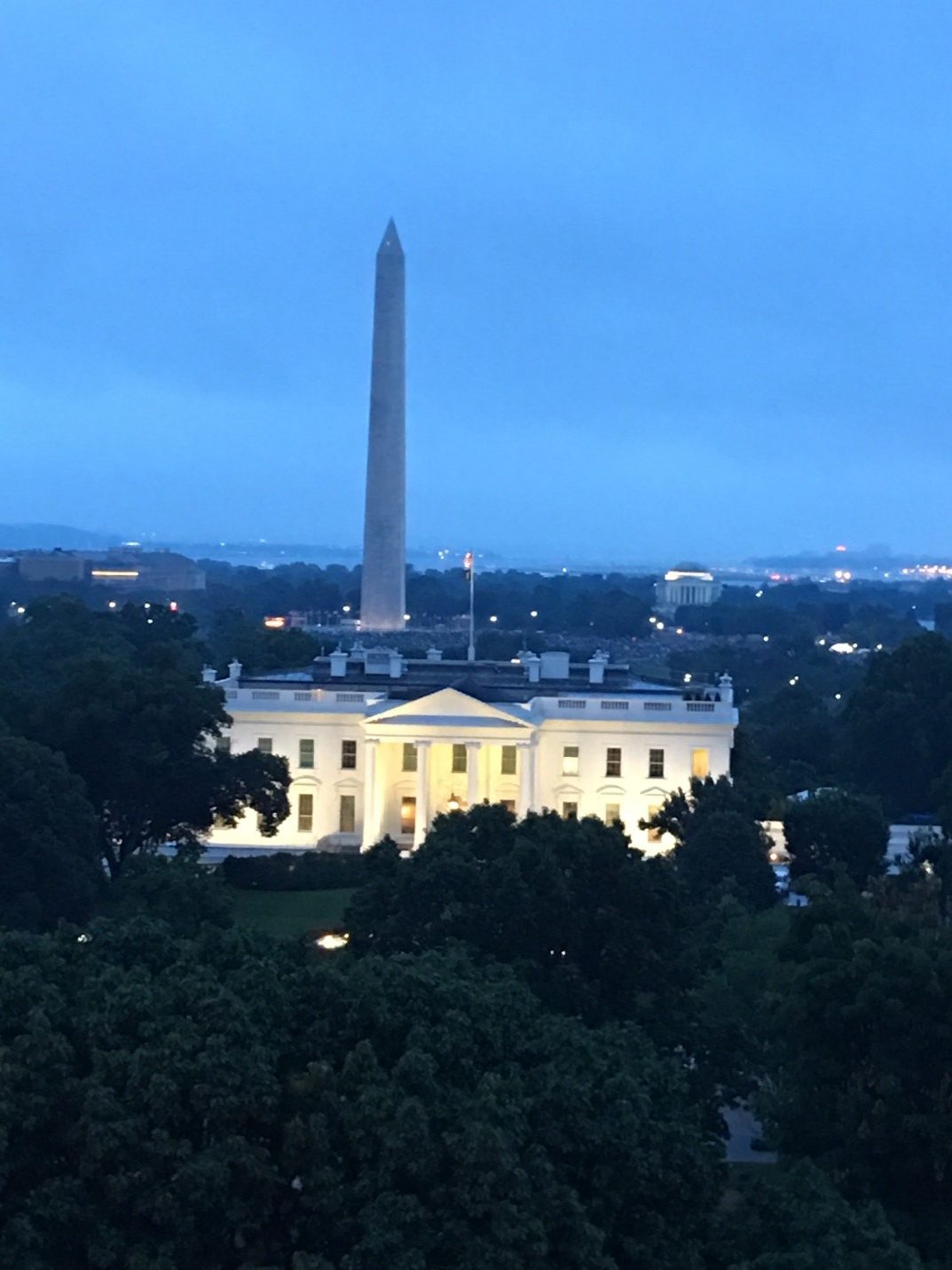