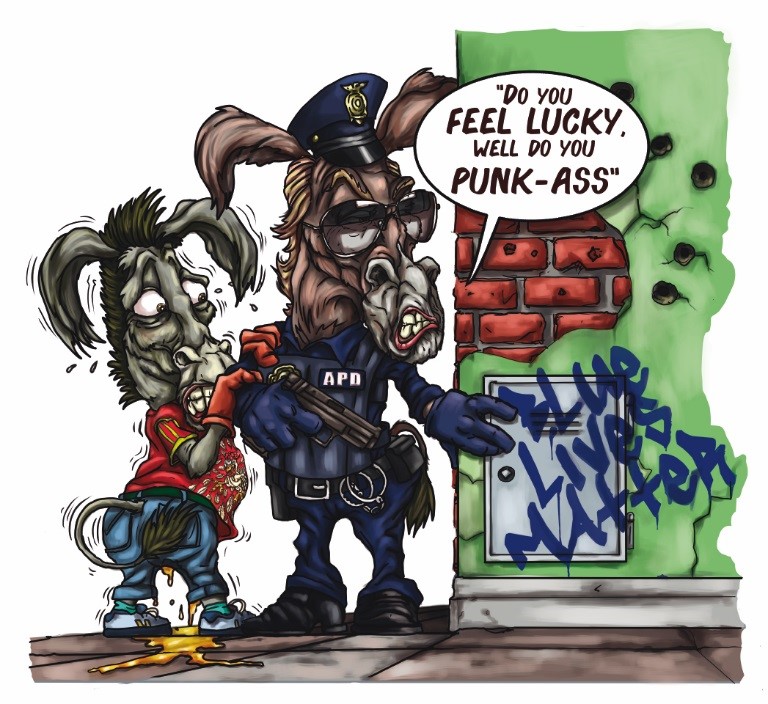 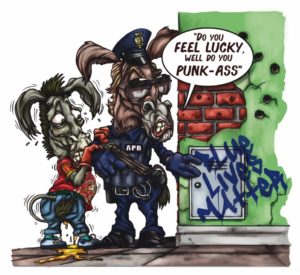 Our hearts go out to the victims and their families.  Having lost warrior friends from combat I understand just how traumatic this sad incident must be.  Even more so as the victims here are truly victims, not heroic volunteers.

Our hats our off to the police officers and medical professionals that saved dozens of lives that would have surely been lost.  The strong and brave men and women that get up every day not knowing what to expect, but prepared to face whatever it is…head on without reservation.  Thank god those people exist!

Once again, how did this happen?  Well, I have my thoughts.  First, major fail by the FBI that had this cowardly killer in their sights and let him run free.  People who were around him had seen the “combat indicators”, but what recourse does anyone have when we’re so afraid to offend anyone. Again, political correctness and fear of offending someone has led to the death of 49 innocent lives and the dozens more injured by one crazy, worthless punk. How can you have a national discussion and explore courses of action if, from the President on down, we won’t even utter the term Radical Islamist  And what about this punk’s idiotic father, Seddique Mir Mateen…that jack ass should be put in jail and then deported for his views on America.

It’s unfortunate to consider that if only a few brave individuals would have bum-rushed this nut-case then things may have been considerably different.  We need to wake people and be better prepared to protect ourselves as it appears the Leftist Elitist are not the least concerned about our safety.  They’re already talking about taking away 2nd amendment gun rights from innocent, law abiding citizens.  How morbid is it that they’re using this tragic event to further their political agenda?  Pathetically disturbing!

We need to change the increasingly incorrect attitude toward our brave police men & women.  Stop the cop-bashing…they run to the danger while all others run from it.

Prepare yourselves and your family; do not depend on others to do so.