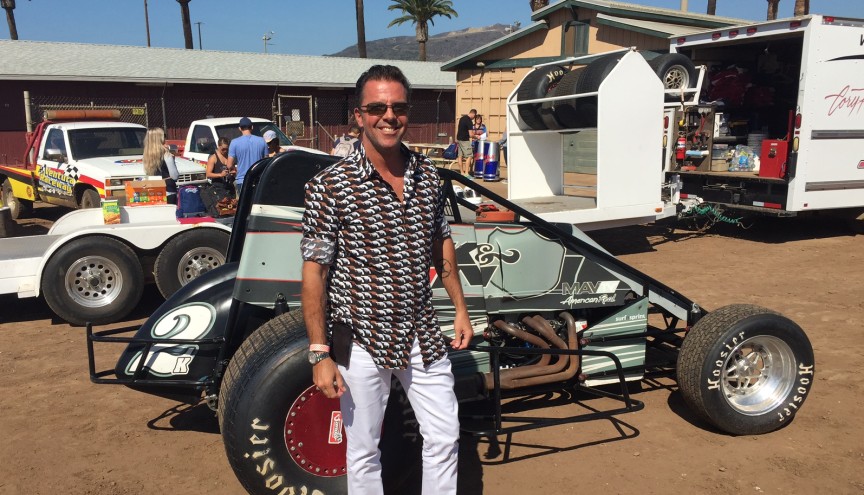 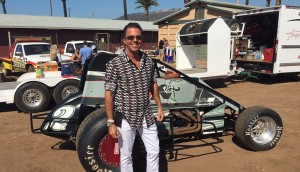 Zero Point CEO Perry Sasnett, and Zero Point teammate, Josh Brammer just wrapped up the Red Bull “Performance Under Pressure” camp where they participated in presenting unqiue performance challenges under intense pressure. The 2015 PUP Camp, which took place October 1st through October 7th at Red Bull HQ in Santa Monica, CA, is just one of Red Bull’s ‘Human Performance’ initiatives which strive to challenge world-class Red Bull athletes by taking them out of their natural element, however extreme that may be, and placing them into a completely different, somewhat uncomfortable environment. Red Bull’s lineup for this year included breath-holding (up to 4 minutes for a few athletes), Cirque Du Soleil stage challenges, crawling through a large, dark, wooden box with 3 very, large Burmese Pythons, several 800 hp Sprint Car lap runs, and for a full day, Zero Point’s Bomb Disposal Mindset Session. Check out the recap from our CEO Perry Sasnett below!

Our first challenge was to take these elite athletes and place them in various scenarios that emotionally and physically replicated actual EOD situations without the real threat of dying and, without teaching them EOD procedures. So, how do you do that? Well, threat assessment isn’t new for extreme athletes that regularly take on Nature: such as Big Mountain Skiing or Big Wave Sports. However, applying it toward life in general and always striving to pay attention to details is not always applied.

We also generated long-term stress throughout the week by instituting little challenges for the unwitting participant at the end of each day upon returning to their room. Then, to wrap things up, particpants were subjected to a mock-up booby-trap trail. The trail presented a series of “delicately balanced” items, which, if bumped too hard, would crash and create a very loud noise which would in-turn actuate a dispersal stink device each time a noise was made. This alone would have been hard enough but, each two-person team had one that was blind-folded and the other couldn’t speak while having his/her wrist hand-cuffed behind their back.

The “Performance Under Pressure Camp” was a remarkable experience for Zero Point; we were honored that Red Bull asked us to assist in this incredible program. I think the athletes all enjoyed the week and we learned a few things along the way. Made new friends along the way to boot. Look for the official release from Red Bull in the next few months

As an add-on, we stayed an extra day to assist with Red Bull’s “Hacker” session…smart kids!

Check out more behind the scenes photos from the event at ZeroPoint.